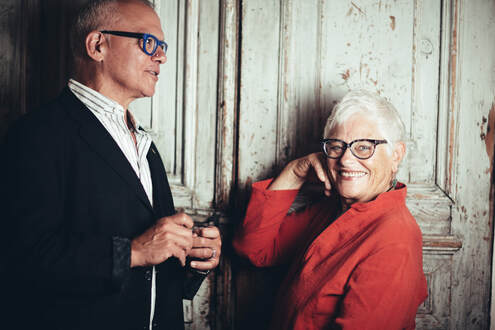 THE TWO OF US
Jazz from the USA. Laurence Hobgood and Rhiannon


Rhiannon and Laurence Hobgood join hands and voice in this project of improvisation and jazz standards.

One of the most incredible pianists I have ever heard.
DAVE BRUBECK

Rhiannon
A fabled underground figure in vocal jazz, Rhiannon turns improvisation into performance art... With a soft, supple voice and a range that climbs to the sky, she shows what heights jazz singing can reach when it combines disciplined musicianship with utter fearlessness.
James Gavin, Time Out New York

... Rhiannon is a LIGHTNING BOLT. The charge is continuous, illuminating and revitalizing.
Susan Lachmann, Women On Air

Sometimes words just simply fall short—and often that is the case with the shamanistic singing of Hawaii-based improvisational master Rhiannon, who appears in duo with Grammy-winning pianist Laurence Hobgood  If you have never heard Rhiannon you have not fully lived. She is a musician and performance artist with a healing touch, manifesting her powerful vision of social change through the arts worldwide.
New York City Jazz Record
TICKETS
Click Here