IN CONVERSATION: THE NIGHT PARROT 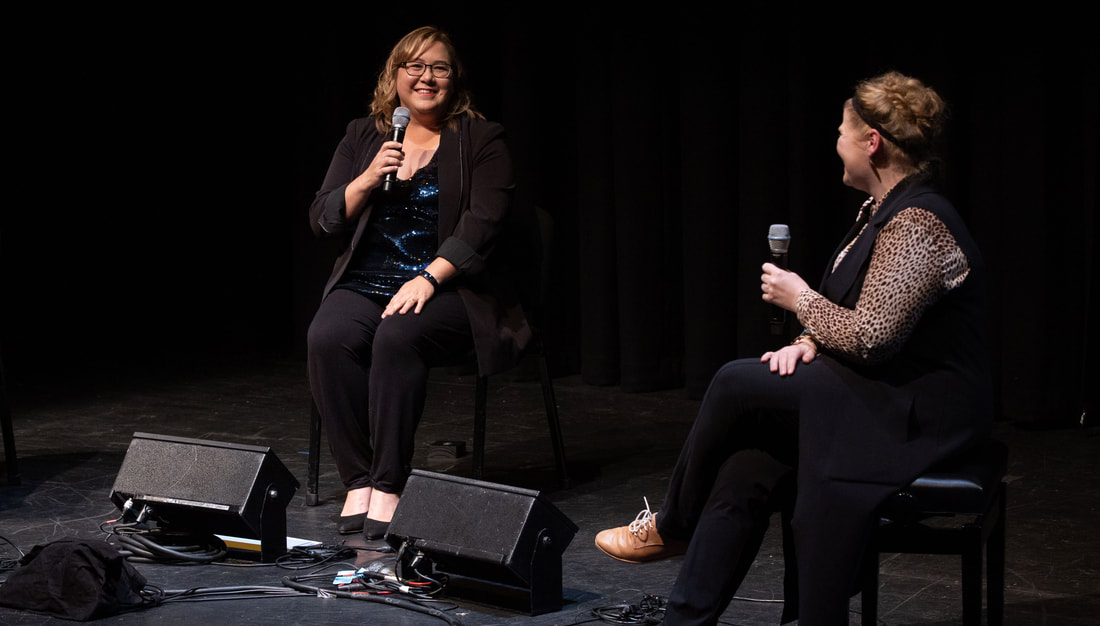 TICKETS
FREE ENTRY
BOOKINGS RECOMMENDED
BOOK NOW
​IN CONVERSATION: THE  NIGHT PARROT
​The story of the rediscovery of the night parrot is a fascinating one. Prior to its rediscovery in 2013, this elusive bird existed only in historical evidence from over 130 years ago. Its rediscovery sparked joy and controversy within the birding community and conservationists.

In a perfect artistic response to the bird’s rediscovery, music, arts and conservation have converged to create The Night Parrot, a hauntingly beautiful new work written for String Quartet and Soprano.

Commissioned by QMF and Bush Heritage Australia for the 2019 Queensland Music Festival, under the artistic directorship of Katie Noonan, renowned Australian composer Jessica Wells composed this new chamber music work, featuring lyrics by her father Jeff Wells, which has since been released by ABC Classic. Craig Wilkinson, Video Designer and Creative Director of Optikal Bloc, has created a stunning visual response in support of the work’s performance.

Ahead of The Night Parrot performance on Friday evening, hear the intriguing story behind its creation in an hour long discussion with Jessica Wells and Craig Wilkinson in the Verandah Room, Maleny Community Centre. Ken Cross, (Convenor, Birdlife Australia, Sunshine Coast) will join the artistic team to share the importance of the bird’s rediscovery and the controversy surrounding it.

​There will be an opportunity to ask questions and meet Jessica, Craig and Ken.

CLICK HERE FOR INFORMATION ABOUT THE NIGHT PARROT PERFORMANCE​

The Night Parrot is presented by the Maleny Arts Council and Sunshine Coast Chamber Music Festival in collaboration with QMF.

This project was made possible by the Australian Government’s Regional Arts Fund, provided through Regional Arts Australia,
​administered in Queensland by Flying Arts Alliance.